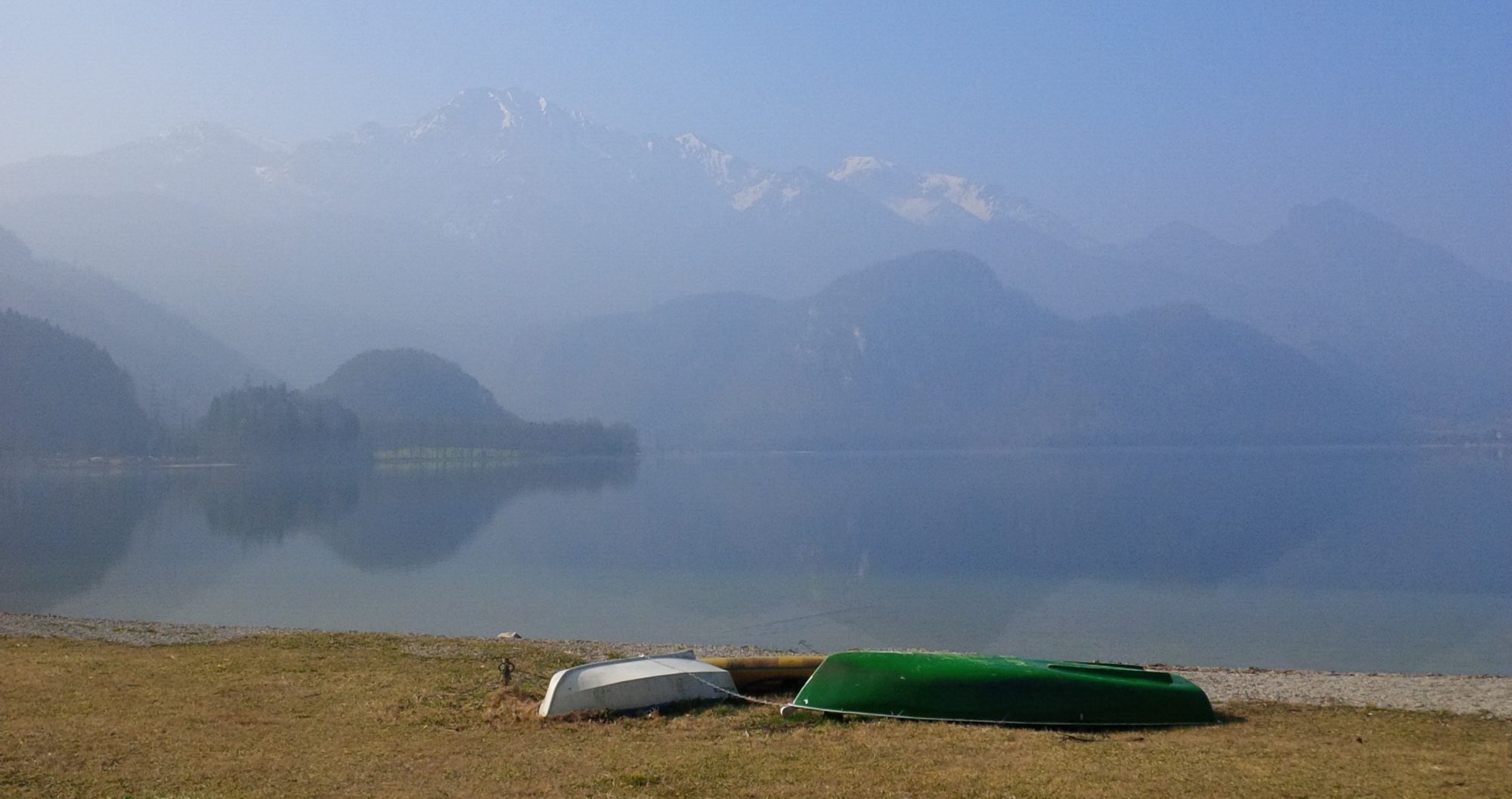 Usually I head into a new year with a level of optimism and hope, and 2019 was no exception.  While I was still struggling with my mental health I had plans and ideas that I thought would change things, especially financially.

The end of 2019 was bumpy to say the least; notably, I had started level 2 of the counselling course in September, but had to give it up after three weeks because I had a complete meltdown, and couldn’t do it.  I also lost my PIP benefit.  Both of these had a massive impact on my mood and self confidence.

While there were successes in 2019, my overriding feelings from the year were ones of increasing frustration and failure.  All the plans and goals had slipped away to nothing; I felt as though I had slipped down the mountain, past base camp and back to square one. END_OF_DOCUMENT_TOKEN_TO_BE_REPLACED

A couple of weeks ago I contacted the Bedfordshire Wellbeing Service (They offer talking therapies and are part of the East London NHS Foundation Trust) to try and get some additional help for my anxiety and depression.

I was originally given their leaflet by my GP because I asked him about finding additional help; you can self refer, so I said I would contact them myself.  I left it for a while but recently my depression became worse so I decided to see what they could do.

What they offer is limited because the NHS only endorse CBT, counselling and medication as mental health treatments; I am already having counselling (not via the NHS because they only offer a set number of sessions.  I had ten with an NHS therapist who didn’t really seem interested) and I wouldn’t touch anti depressants again, so I guess I was going to be left with CBT, which would be better than nothing.  I had CBT before via the NHS but it didn’t really work because I was fighting my old company at the time, and this hindered any progress, so it was agreed I would stop.  I thought that maybe now it would be more effective. END_OF_DOCUMENT_TOKEN_TO_BE_REPLACED

Over the last couple of months I have really fallen out of love with running; I can’t really explain why, but all motivation evaporated, and I hit rock bottom with it.

Kim thought that maybe I was just tired and needed a rest; which made sense considering all the running I have done over the last few months.

While it made sense, I didn’t feel like this was the whole reason for my slump.

I put a lot of pressure on myself, and it’s this pressure that I just can’t really deal with or release.  For some reason I could not run less than my normal 11km route; to do any less seemed like some sort of failure.  I also had to keep around the same time despite telling myself that the time was irrelevant, especially when doing the Race At Your Pace challenges; all that matters then is the distance. END_OF_DOCUMENT_TOKEN_TO_BE_REPLACED

I find that I constantly bounce between depressed and anxious; one emotion seems to feed the other until they create a monster, a vicious cycle that leads nowhere except down.

Sam Darnold, Quarterback for the New York Jets (NFL) was recently heard on the touchline during a game saying “I’m seeing ghosts!”  He was not literally seeing ghosts, what he seemed to be referring to was his state of mind during the game.  There was so much going on in front of him that everything was a blur, he thought he saw someone to pass to but he ended up throwing the ball into empty space, to nobody.  You don’t really have to be a sports fan to understand that this is not good. END_OF_DOCUMENT_TOKEN_TO_BE_REPLACED

I haven’t written in a long while because I have hit a blank.  The motivation to do things either physically or mentally is zero.  This blog is a feeble attempt to try and push through it, and it ain’t going well……

It is safe to say that depression has taken a firm grip of my life, and covered it with a dark veil.  I feel like I am wading through treacle, every movement is a struggle, and stopping seems the obvious, easy option.